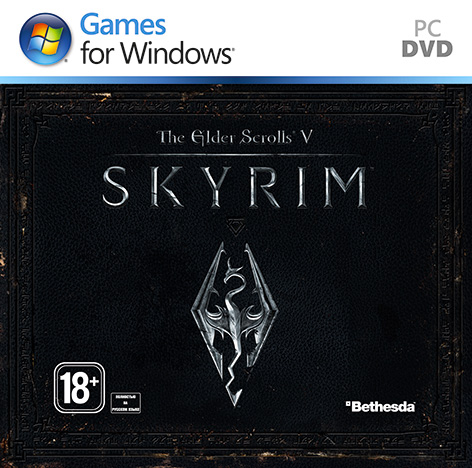 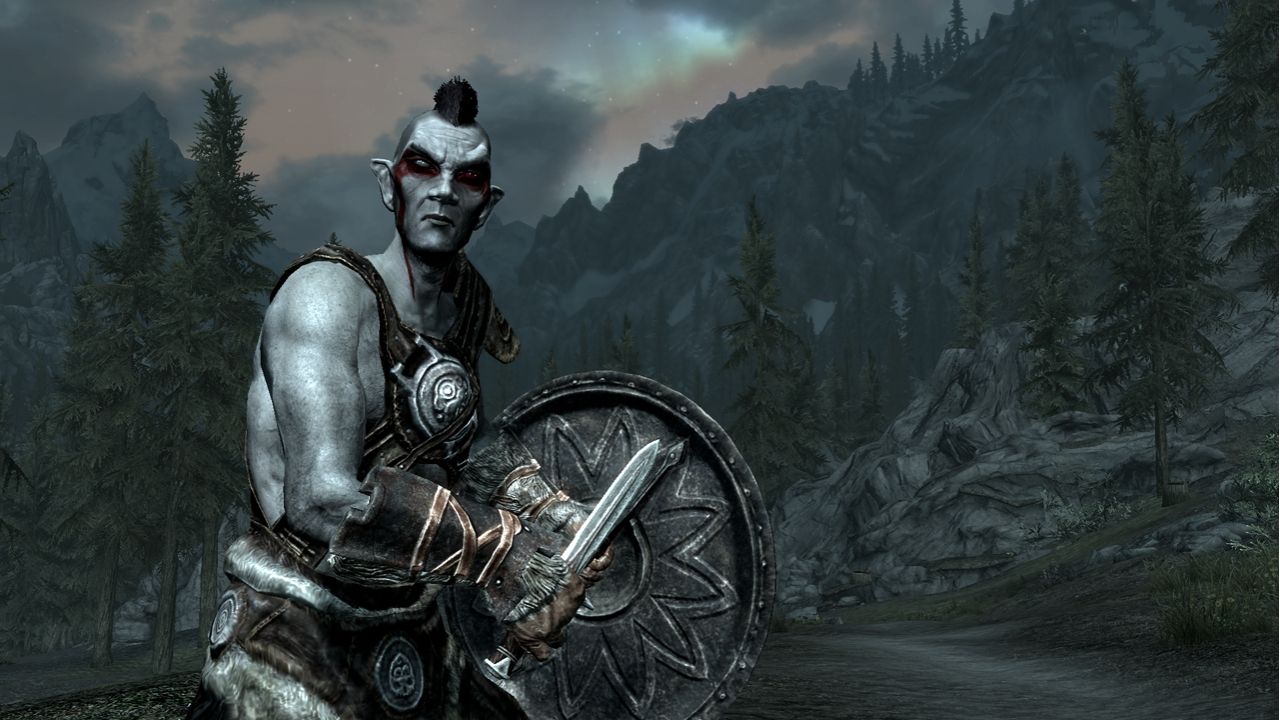 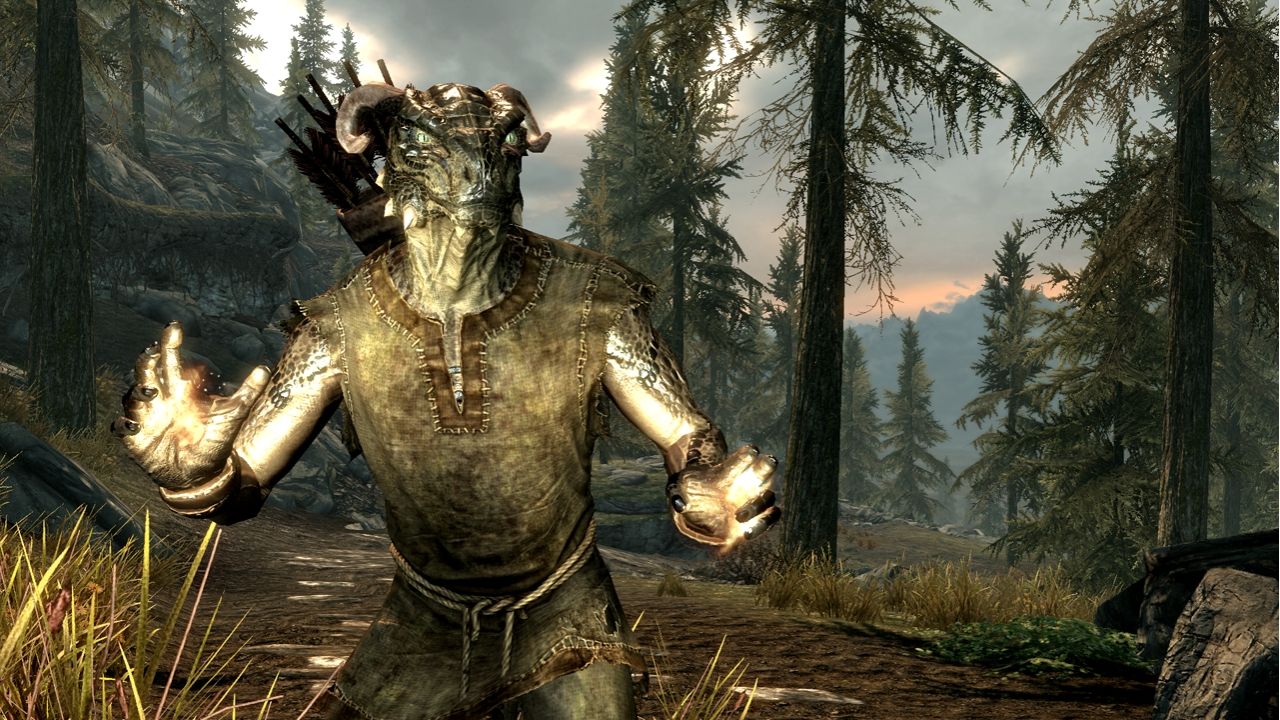 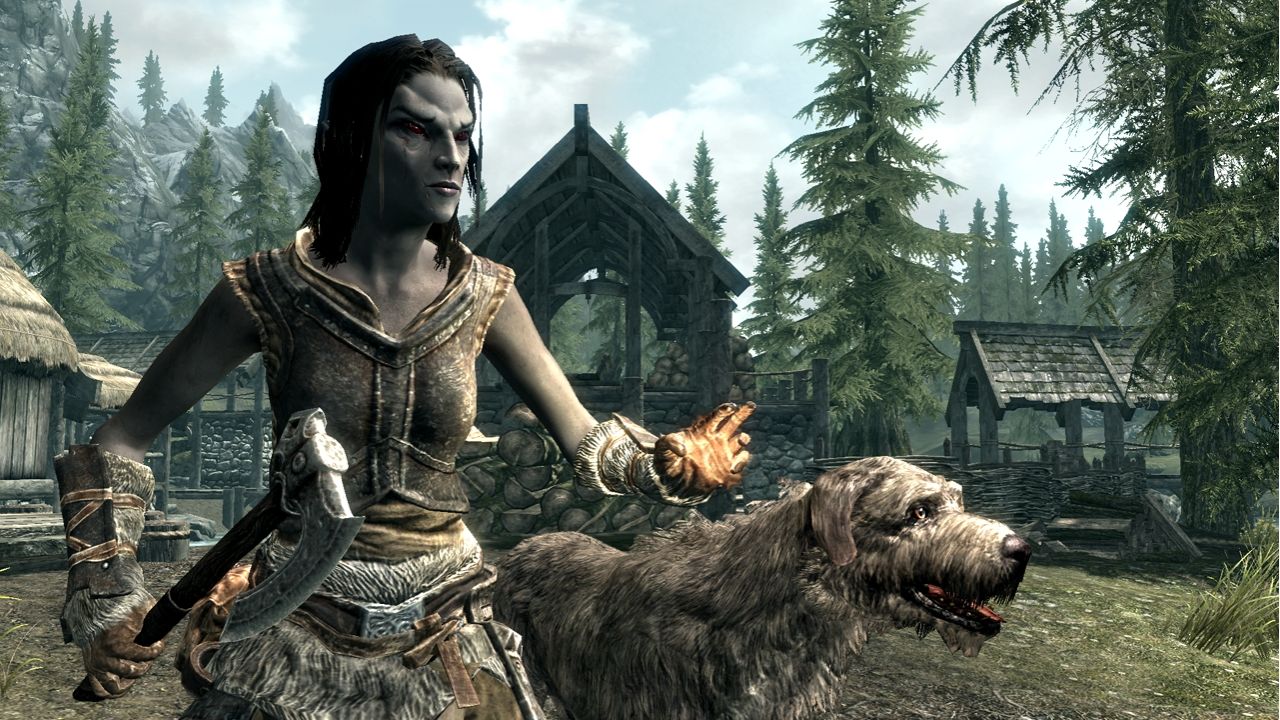 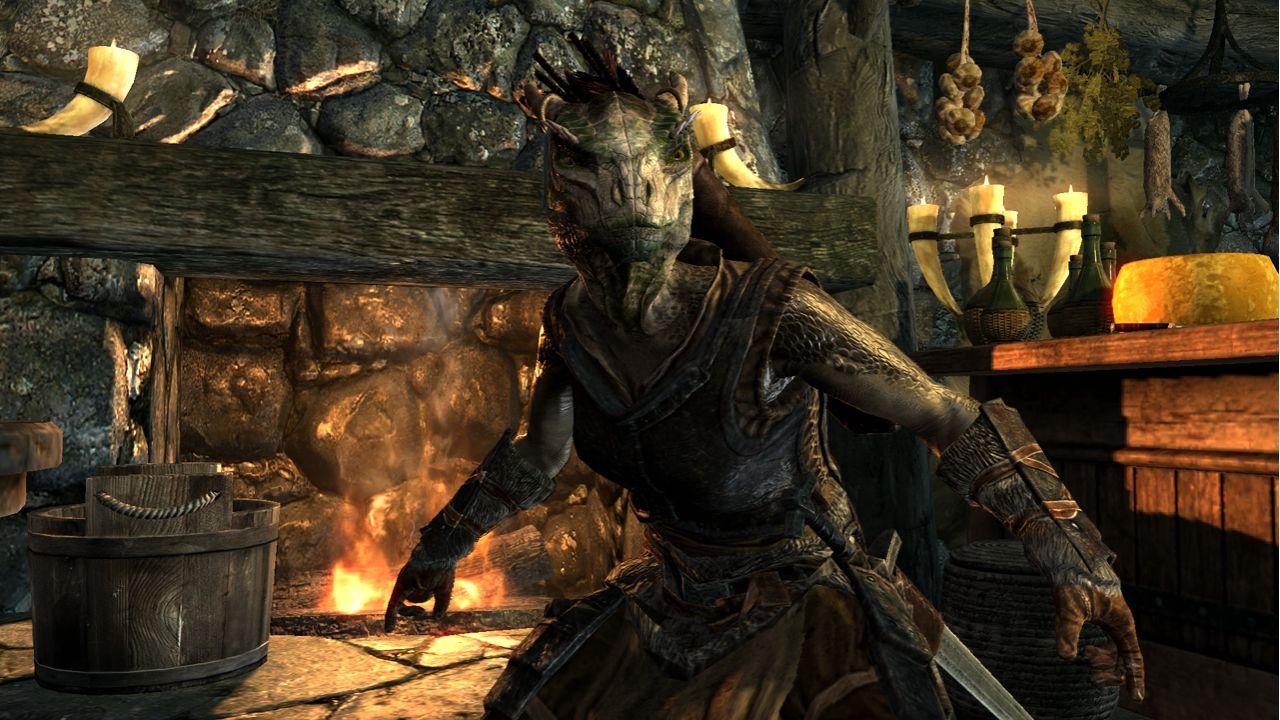 N3V3RMOR3 information about the seller and his items
onlineAsk a question

The game can also be activated in some European countries. Using the product in countries has only fear and risk.

Buying the game THE ELDER SCROLLS V: SKYRIM, you are guaranteed to receive a license activation key on the Steam platform immediately after payment. All keys from an official supplier.

After the assassination of King Skyrim, the empire was on the brink of disaster. Applicants for the elderly rallied into new conflicts and conflicts. As the ancient scrolls predicted, cruel and merciless dragons returned in the world.

Now the future of Skyrim and the whole empire depends on the dragon-born man. Only this hero, using the power of the Voice given to him, can resist the dragons. Tamriel!

Creates unique characters and shares in a magical world. Skyrim has incorporated all the proprietary features of The Elder Scrolls series: freedom of choice, the ability to write the story of Tamriel yourself and experience an unforgettable adventure.

Skyrim has access to new gameplay, which allowed us to create a holistic world in which we must find a place and a rocky city, and hometown, and an ancient underground stone.

Choose what you need from hundreds of weapons, spells and ways.

Tamriel. Having played the role of a dragonborn, learn the secrets of the heroes of antiquity and gain their strength.

Key Activation:
1. Download and install Steam - http://store.steampowered.com/
2. Register a new account on Steam or go to an existing one.
3. Go to the "Library" section and in the lower left corner select "Add Game", then "Activate on Steam".
4. Enter the key.
5. After activation, the game will appear in the list of games, and you can download it from Steam.

If you have any problems, do not rush to put a negative review, be sure to contact us and we will try to help you.

THANK YOU FOR YOUR PURCHASE.