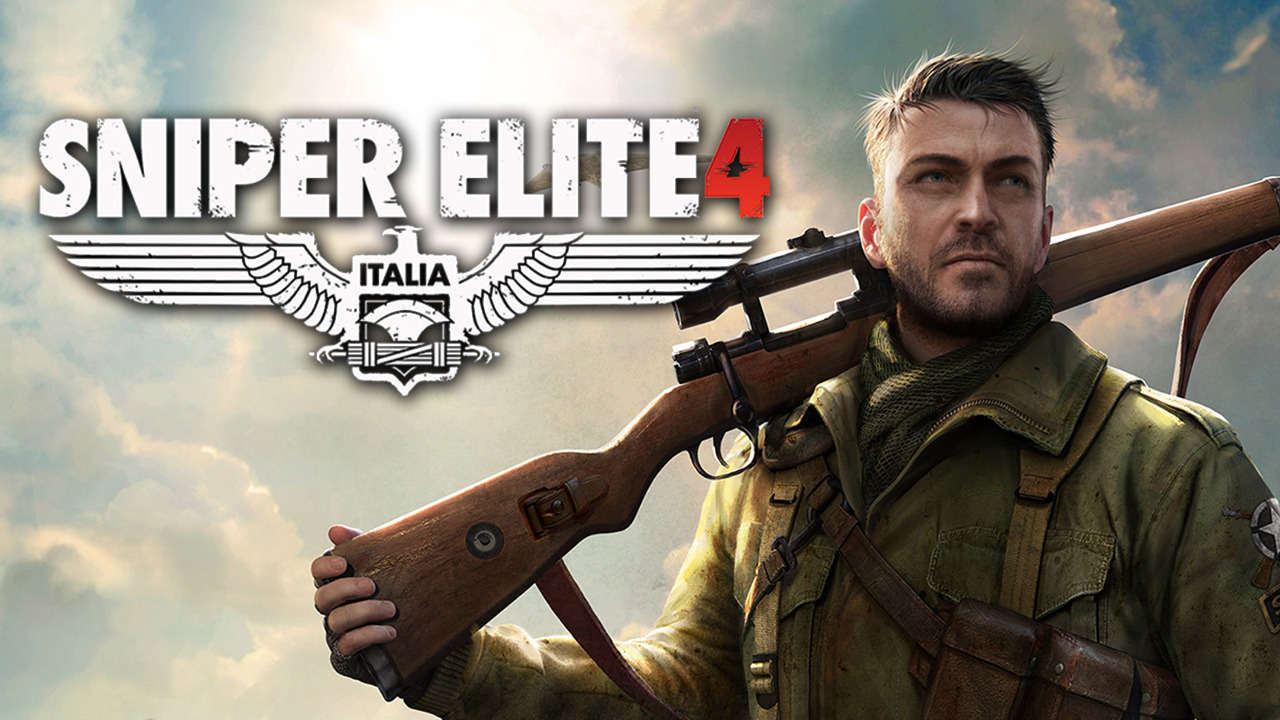 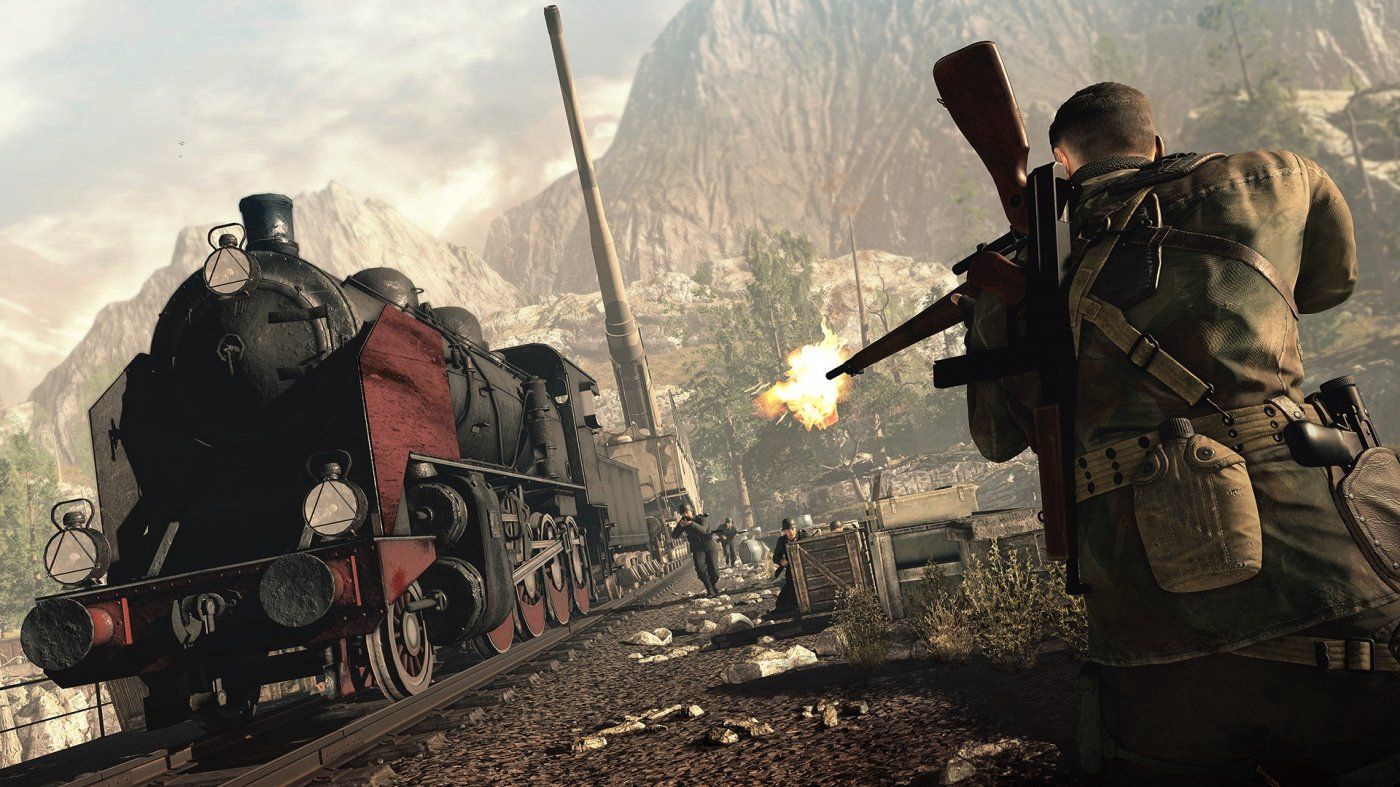 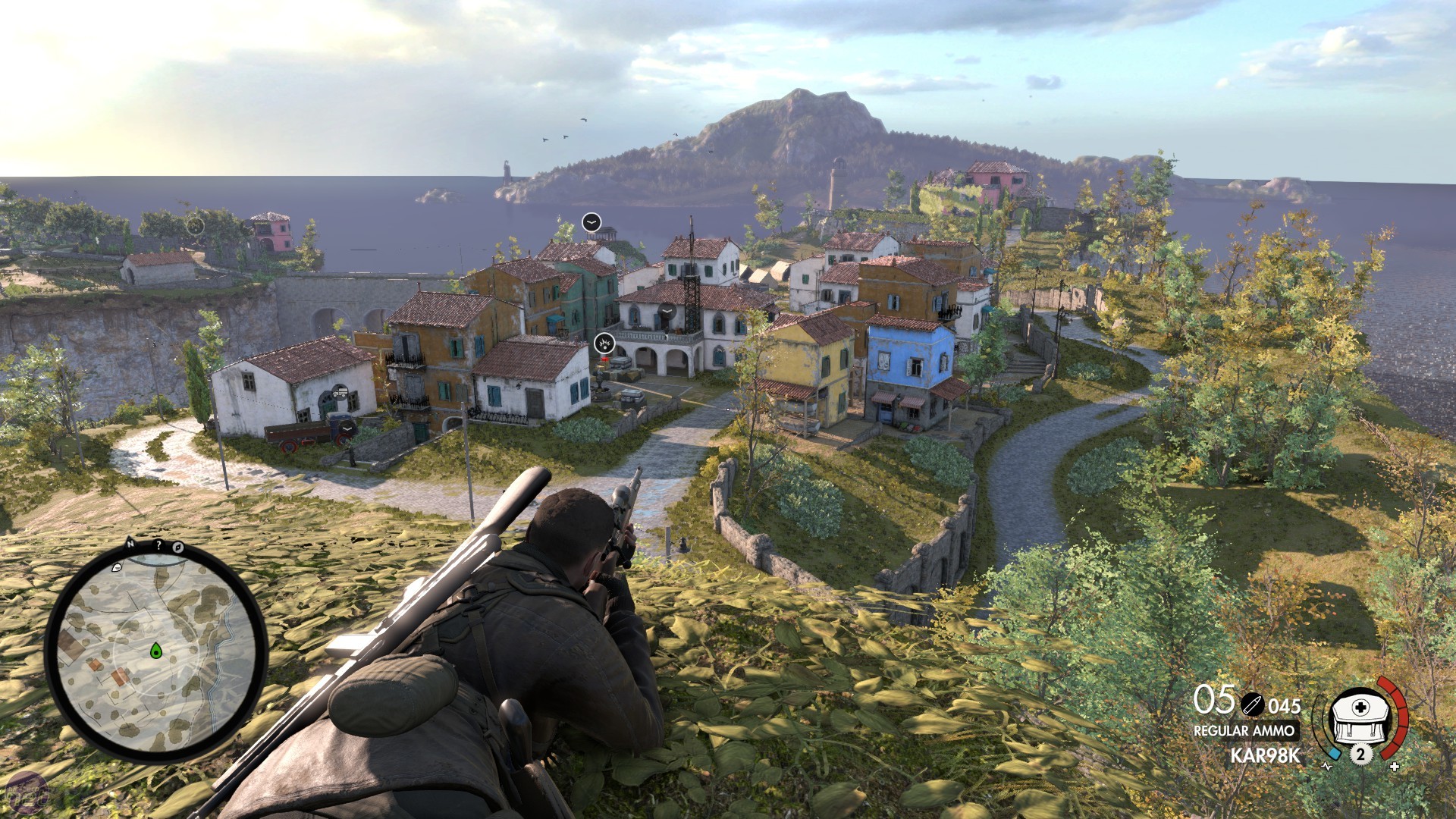 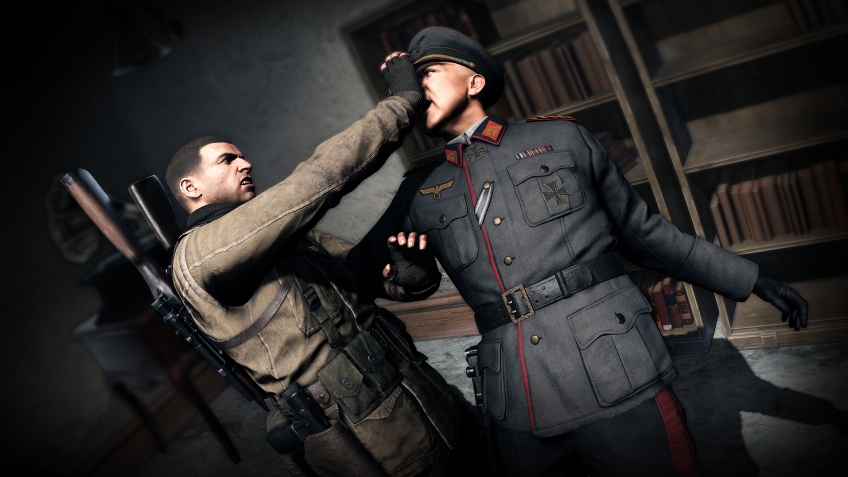 Having made a purchase of Sniper Elite 4, you will receive a license activation key in the Steam service instantly!

Discover the freedom of sniper shooting in the most advanced shooter of all time, which takes place during the Second World War. You are waiting for tactical battles with a third person, the choice of gameplay and incredible long shots during the campaign to free Italy from the yoke of fascism.

The game Sniper Elite 4 passes after the events of its previous successful part. Players will be transferred to the beautiful Apennine peninsula, from sun-drenched cities on the Mediterranean coast to ancient forests, mountain valleys and Nazi mega constructions.

Undercover agent and elite sniper Carl Fairburn must fight side by side with the brave men and women of the Italian resistance. Their goal is to defeat a terrible new threat that may hinder the upcoming Allied offensive in Europe.

The process of activating the game:

1. If the Steam client is not installed, download and install it.
2. Log in to your Steam account or register a new one if you do not already have it.
3. Go to the "Games" section and select "Activate via Steam ..." there.
4. Enter activation key
5. After that, the game will appear in the “Library” section, and you can download Sniper Elite 4