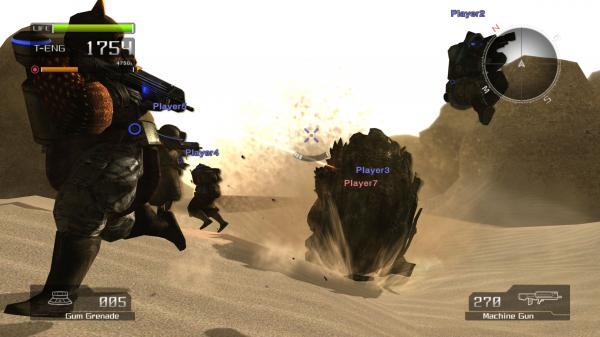 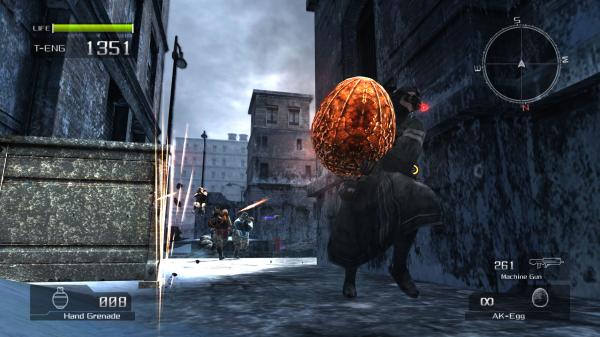 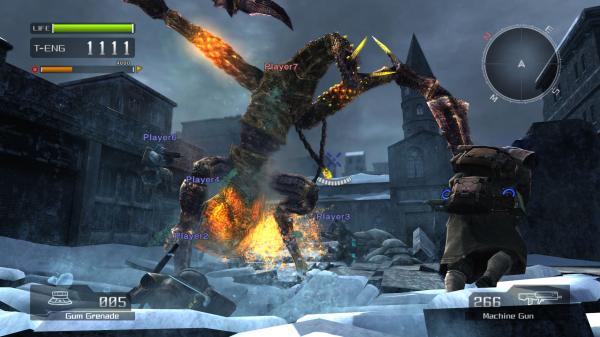 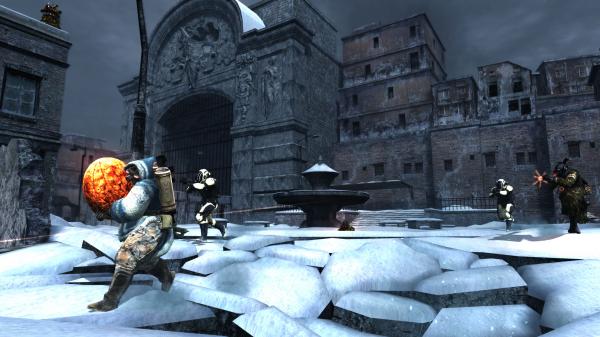 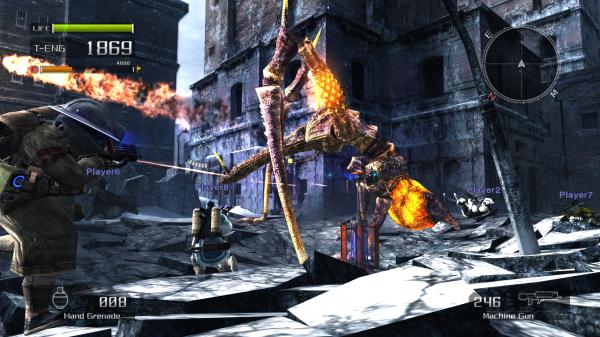 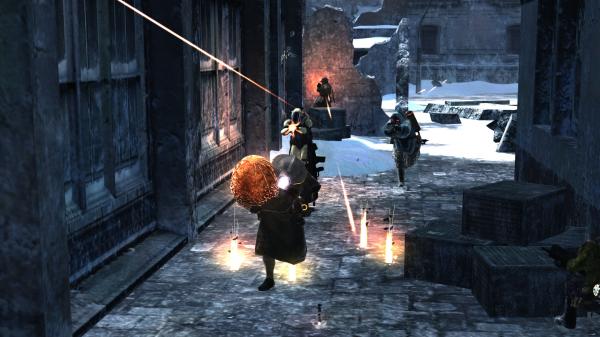 Uploaded: 12.06.2019
Content: text 94 symbols
Loyalty discount! If the total amount of your purchases from the seller DRIFT_55 more than:
If you want to know your discount rate, please provide your email:

DRIFT_55 information about the seller and his items

After payment, you will immediately get a link to activate the game on Steam and the gift certificate with a small amount for future purchases.

Warning: game can be activated only in one of the following countries: Russian Federation, Armenia, Azerbaijan, Belarus, Georgia, Kyrgyzstan, Kazakhstan, Republic of Moldova, Tajikistan, Turkmenistan, Ukraine and Uzbekistan. To activate gift outside of RU / CIS, you can use a proxy or VPN. For the use of the method of activation with VPN, we are NOT responsible. Buy this product at your own responsibility and only if you understand the risk involved!

Lost Planet: Extreme Condition Colonies Edition includes everything that made the original Lost Planet a hit on PC, as well as the following new features:
New modes for single-player campaign
Score Attack - Each enemy and destructible object has points assigned to them, with the player being awarded different points depending on how they defeat the enemy.
Trial Battle Mode - Take on each of the game´s Bosses, one after another
Off limit Mode - Go wild with over-the-top super-charged weapons with unlimited ammunition and increased speed of movement
New online modes
Akrid Hunter – Get the chance to finally play as an Akrid as your opponents attempt to take you down
VS Annihilator – Each team attempts to destroy its opponent´s VS while defending its own
Counter Grab – The team with the longest data posts activation time wins
Point Snatcher – Take down opponents and collect the most thermal energy points
Akrid Egg Battle – Steal Akrid eggs from the opponent’s team and bring them safely back to your own base
Egg Bandit – steal your opponents´ Akrid egg, with points awarded for longer capture time
4 new maps for online matches: Crossfire City, Area 921, Lost Arena, Assault Space
5 new playable character models
Multiple new weapons for both snow pirates and the robotic VS suits
Cross-platform Battles – Xbox 360 owners can join forces or play against PC gamers
New perspectives - Switch to first person view or the over-the-shoulder view for even more intense action


Please leave feedback after the purchase. Every 5th buyer has left positive feedback, gets one more game for free!

Instructions on how to activate the game:

1. Install the client Steam http://store.steampowered.com/about/ (if not already installed);
2. Log in to your Steam account or create a new one;
3. Click on the link received after payment. This will cause the activation of the game and you can add it to your library, or put in your inventory to send to a friend;
4. After activating the game appears in the library and you are ready to install it!