HEROES OF THE STORM — StarterPack (REG.FREE/MULTILANG) 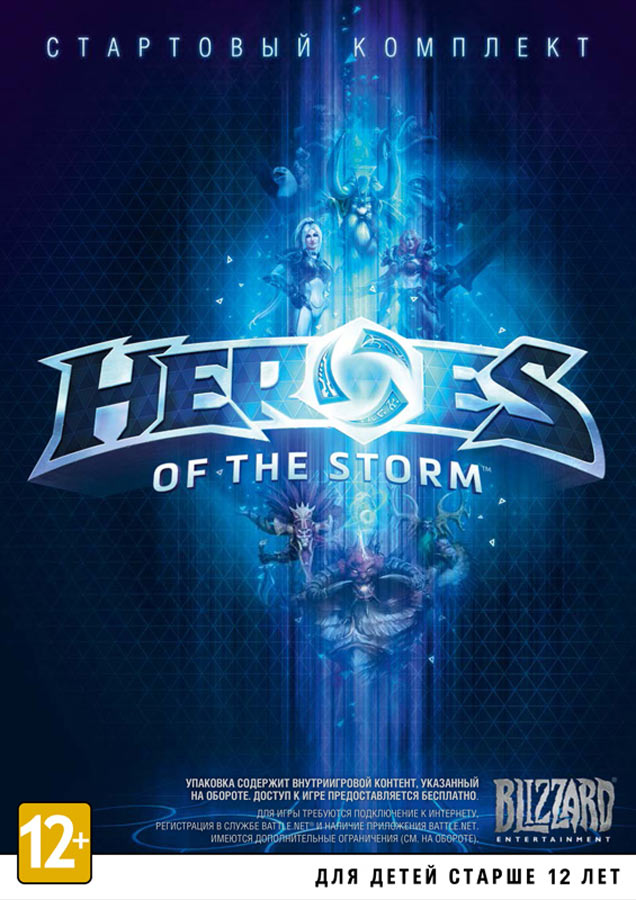 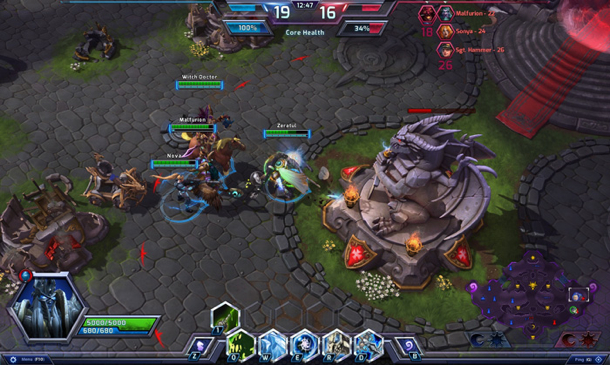 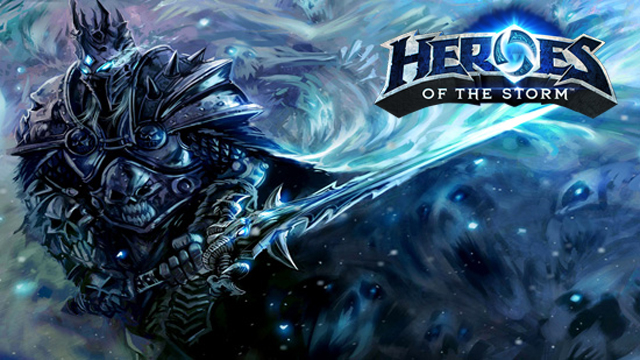 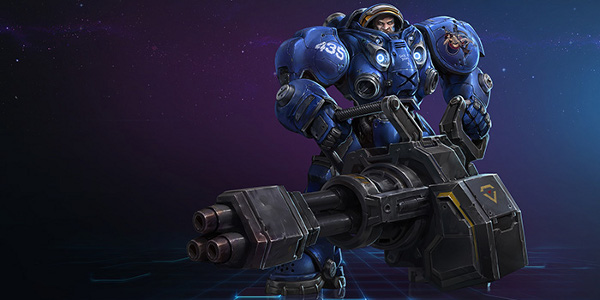 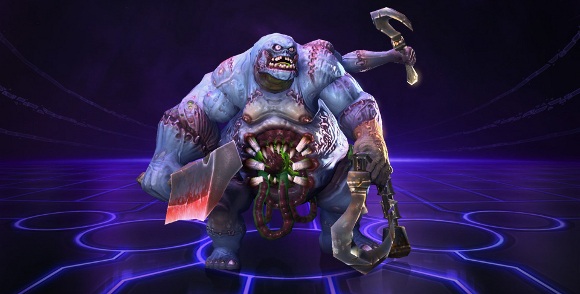 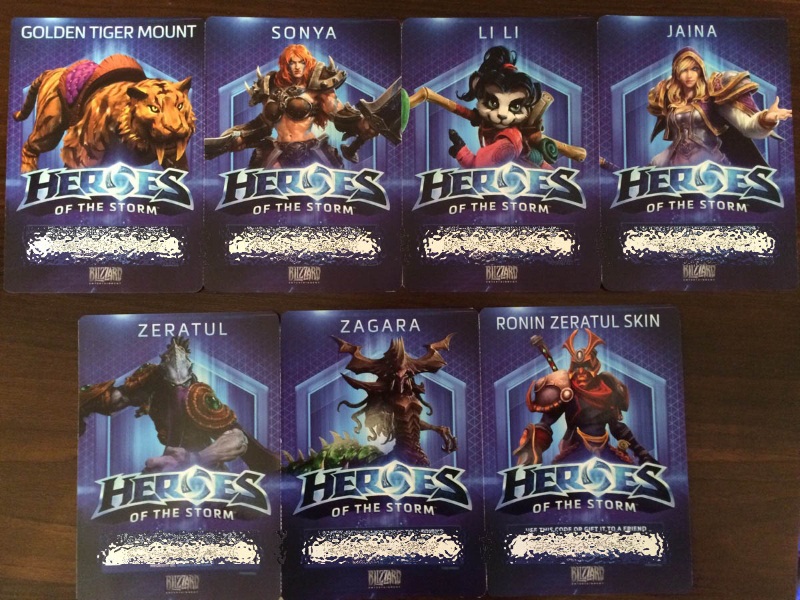 The sale of this product is suspended.

!!!!! WARNING !!!!!
Buying from us HEROES OF THE STORM (REGION-FREE / MULTILANG) you are guaranteed to receive a license activation key immediately after the payment.

Game Heroes of the Storm has incorporated more than 20-year history of Blizzard with its unique game worlds and legendary characters, becoming a fabulous and extremely unusual team competition. It is possible to make a "classic" Battle: Between Diablo Tyrael or Arthas and Uther. With it you will be able to resolve long-standing disputes about who is stronger: Raynor or Thrall. Cope if Zeratul Illidan? Which is cooler: Kerrigan or demon hunter of Diablo III? You are waiting for endless possibilities and combinations of characters and game worlds Blizzard!

A distinctive feature of the Heroes of the Storm - a convenient and intuitive gameplay, designed for team actions. This game is different quality and depth of study and a variety of features. Help your allies in group fights, going through unique tests on various maps, and remember that players will unitedly, always closer to success! The variety of characters, you can always pick out someone to taste - from cold-blooded murderers and destroyers of cities to professional healers. Each character is able to make a significant contribution to command the battle!

Good players win. Great players - make it beautiful. Create your own unique image, selecting the characters and vehicles to taste and give them the desired shape. Equally important are the talents and heroic abilities - depends on them whether you carry chaos and destruction with the help of orbital bombardment, the Frost Wyrm or consuming demonic fire. Hone your skills and discover the incredible distinct look, so everyone knows exactly who on the battlefield real master!

Features:
• Thrall, Kerrigan, Diablo, Arthas, Zeratul, Tyrael - they´re all here and ready for any test in the crucible of the eternal battle. Choose your favorite characters from the 20-year-old Arsenal Blizzard.
• The Heroes of the Storm you will have many ways to change the look and skills of their heroes. You can choose to have a unique specialization, heroic abilities and combat characteristics, which will radically change the style of play.
• The tension and unpredictability inherent in all fights team battles, and Heroes of the Storm is no exception - you are waiting for a very dynamic network battles
• The Heroes of the Storm you have to fight in various battlefields, each of which has a key element that determines the strategy and significantly affects the balance of power.

This is the digital version of the product distributed in the form of keys.

Buying from us you will receive:
➨ Online help 24/7 - if you have any questions, please contact us at any time.

THANK YOU FOR YOUR PURCHASE. Bam will be grateful for your feedback about the purchase.
Always glad to see you among the regular customers!

Related to item "HEROES OF THE STORM — StarterPack (REG.FREE/MULTILANG)":