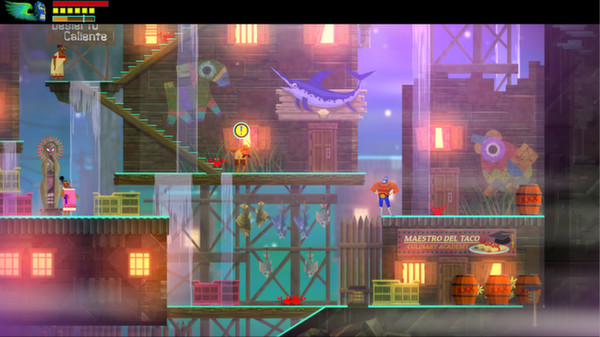 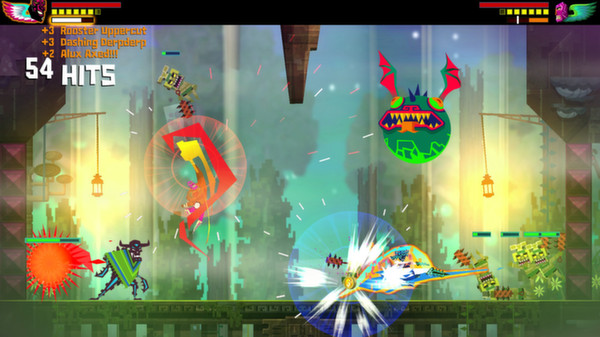 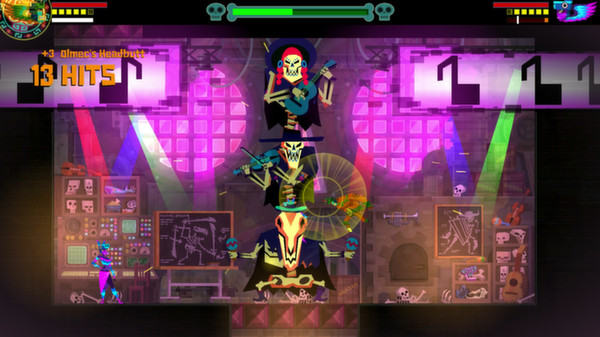 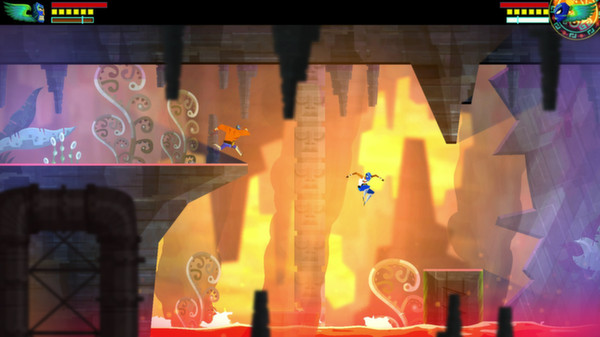 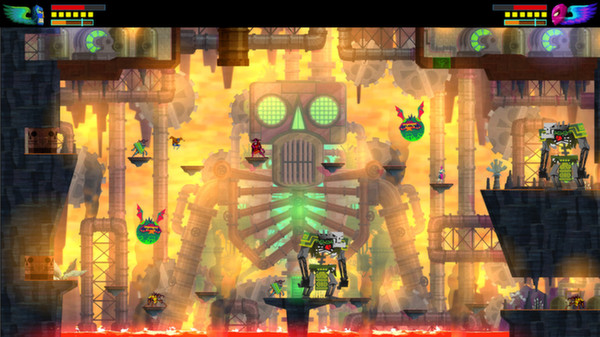 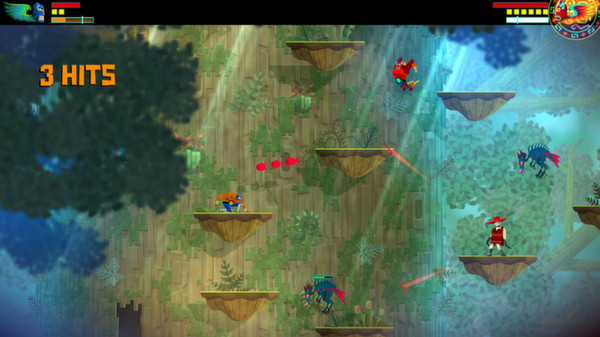 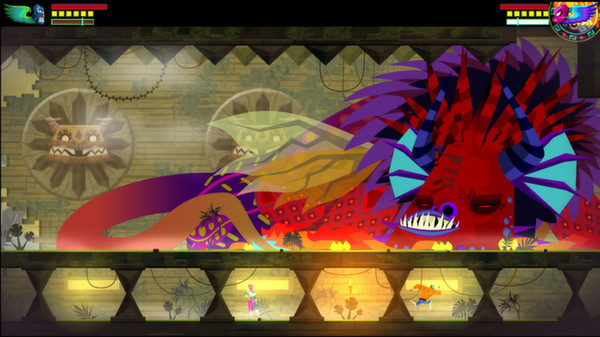 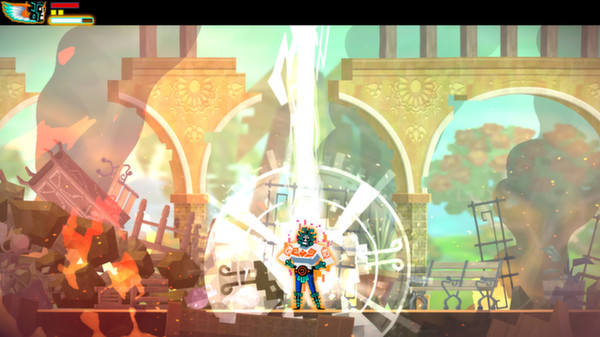 MarketDeals information about the seller and his items
offlineAsk a question

Juan Aguacate, an agave farmer who stumbles upon a Legendary Luchador mask, must find the strength and courage to become the Hero he´s always dreamed of being and put a stop to this.

Guacamelee! is a Metroidvania-style action-platformer set in a magical world inspired by traditional Mexican culture and folklore. The game features melee combat, parallel dimensions and same-screen co-op. The original Guacamelee! received wide critical acclaim and was a finalist for both IndieCade and the Independent Games Festival´s Excellence in Visual Art award.

1. You must download and install Steam http://steampowered.com/download/SteamInstall.msi
2. Log in to your account or register a new one.
3. Go to the "My Games" section and select "Activate via Steam ..." and enter the key received after payment.
4. After activation, the game will appear in the list of games (Library) and you can download it