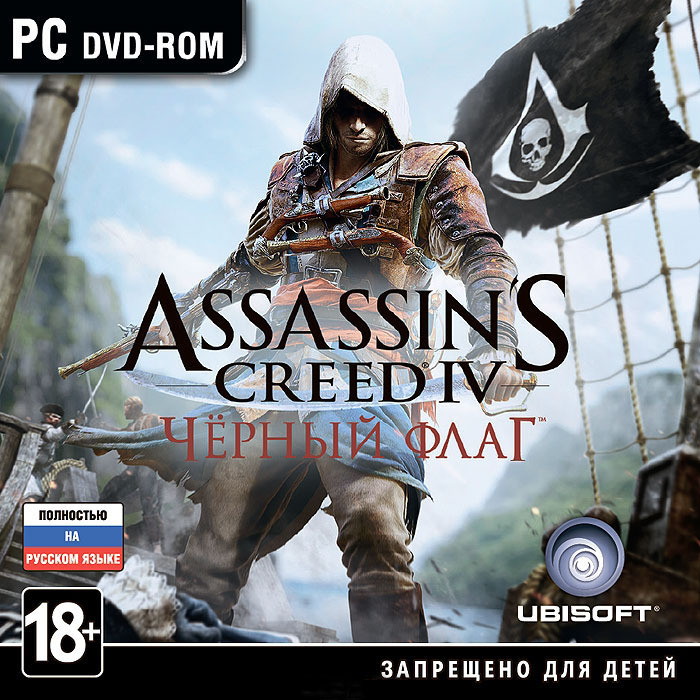 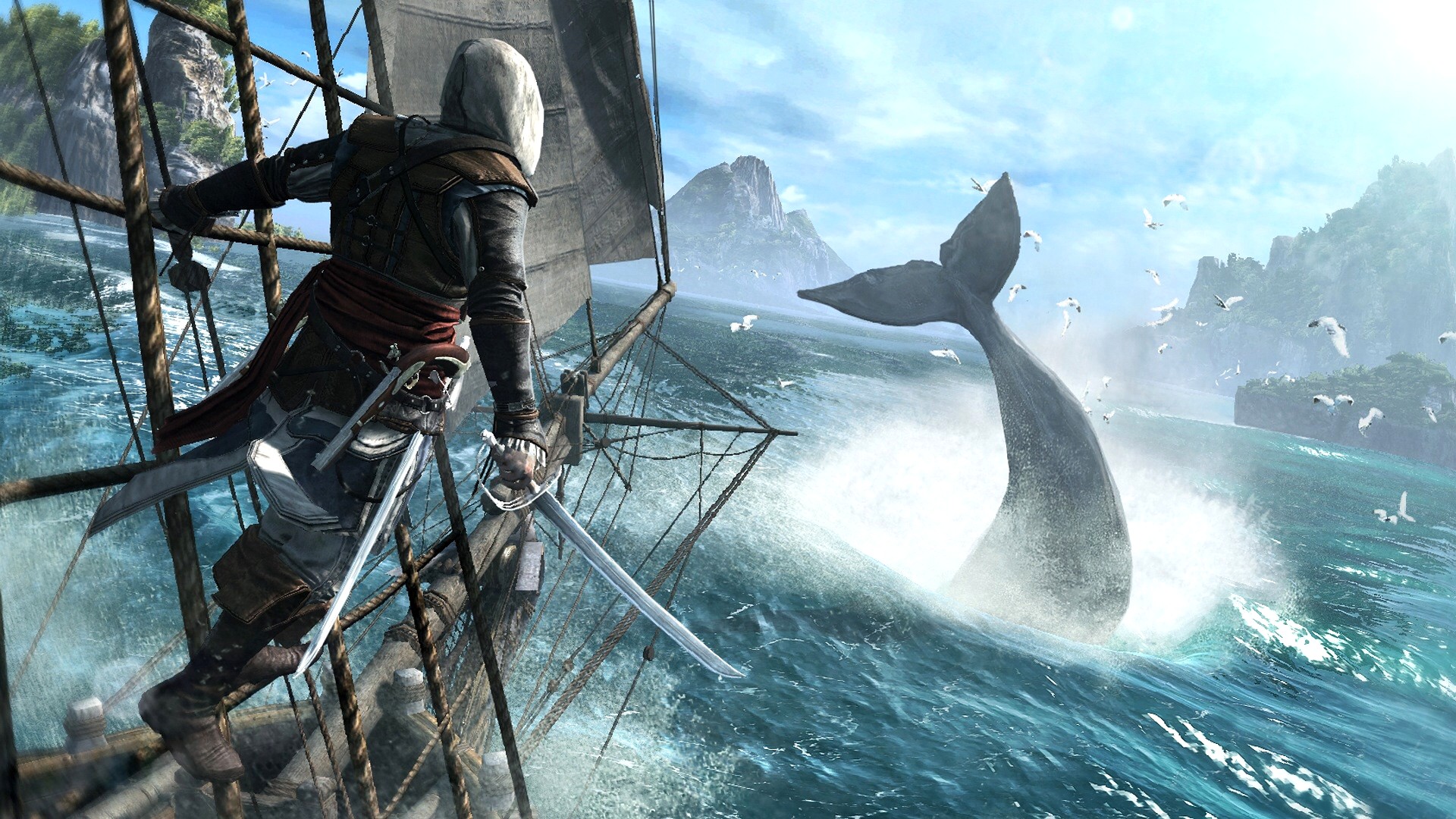 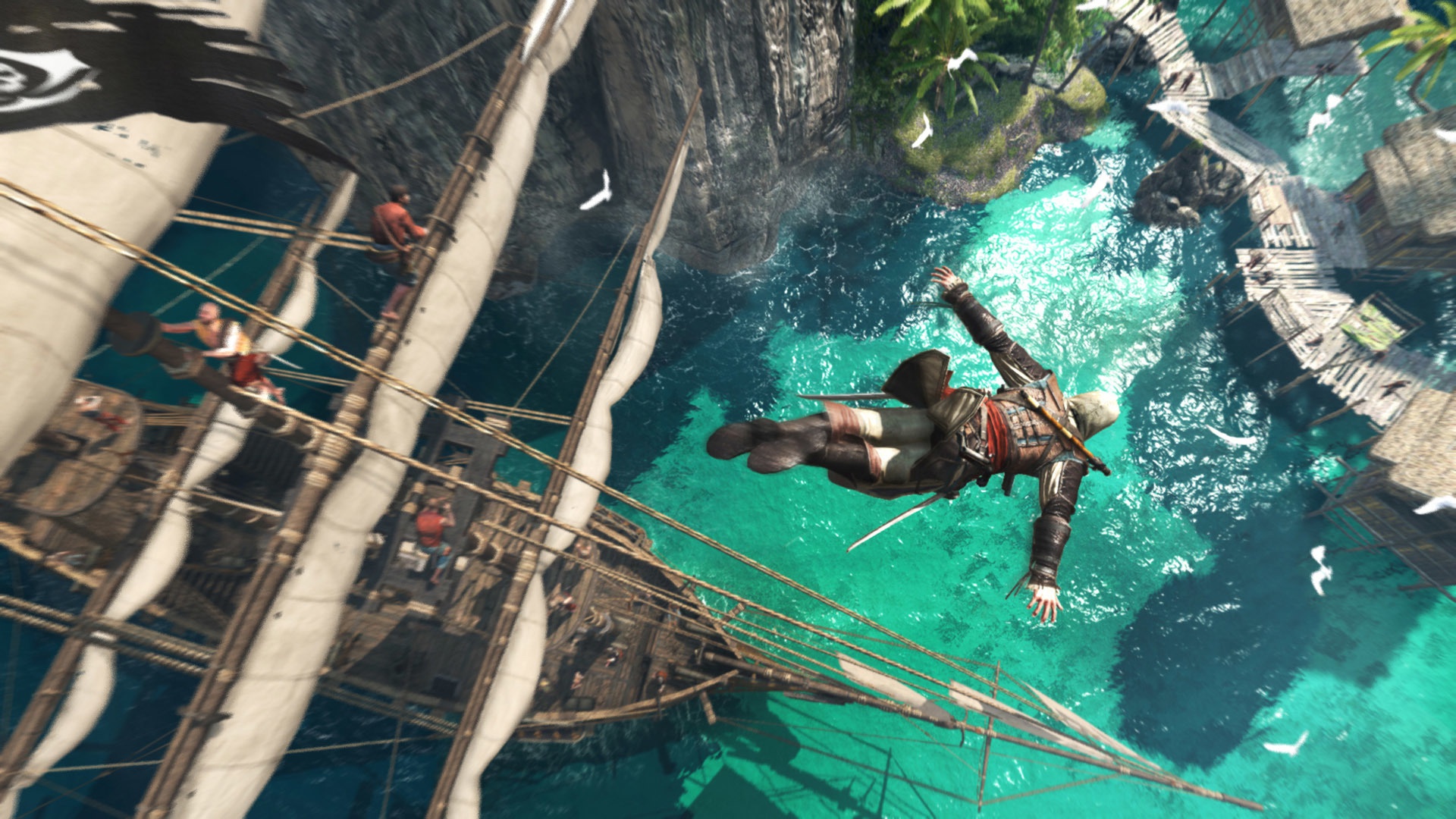 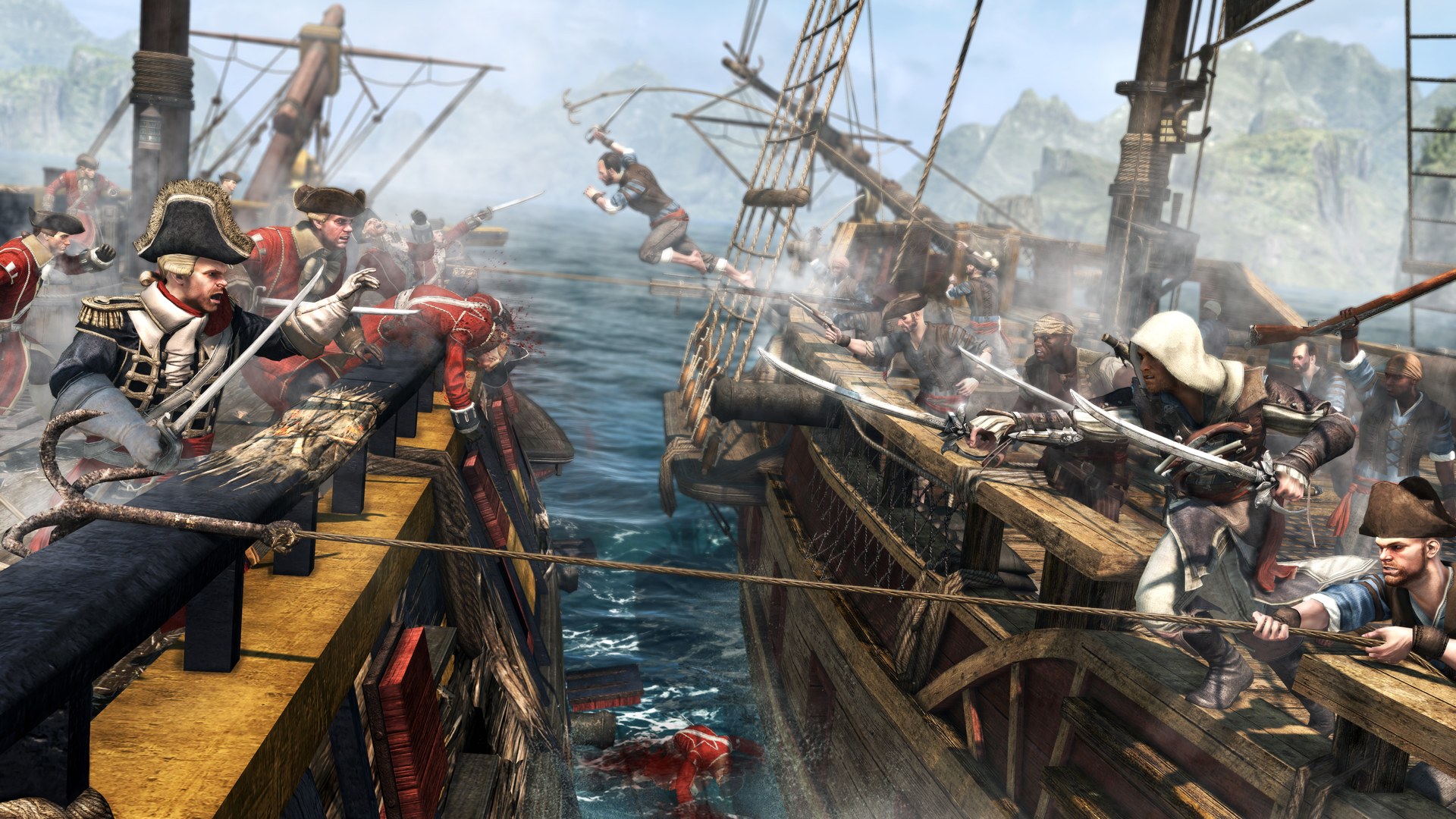 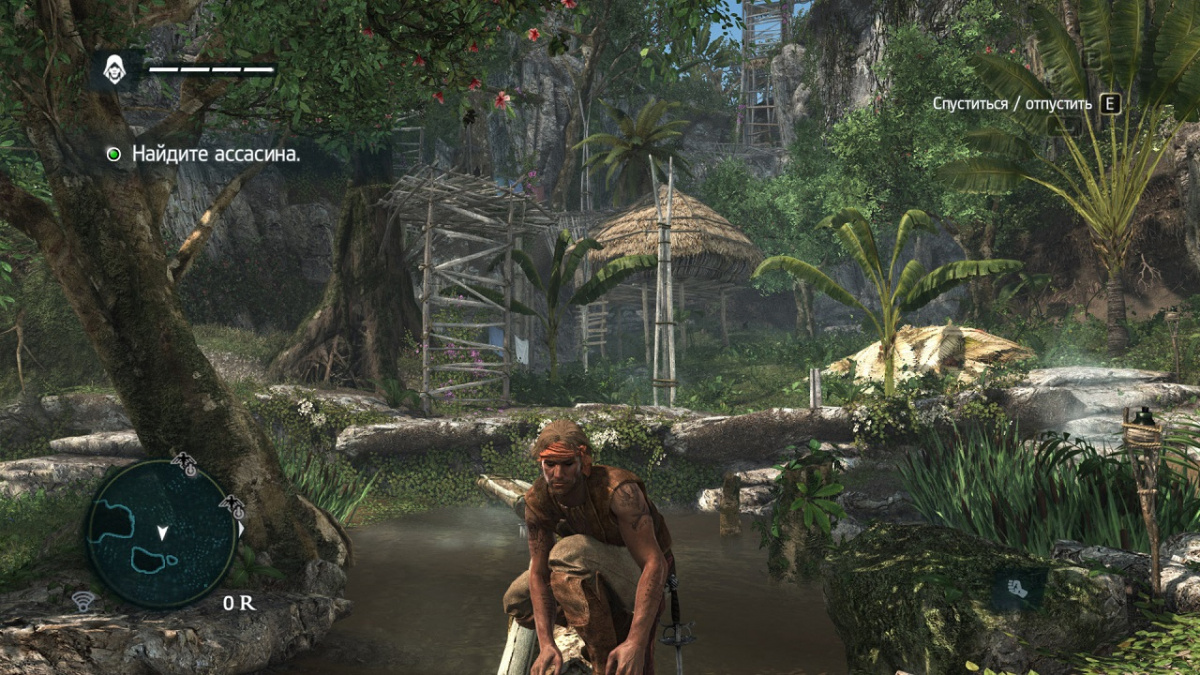 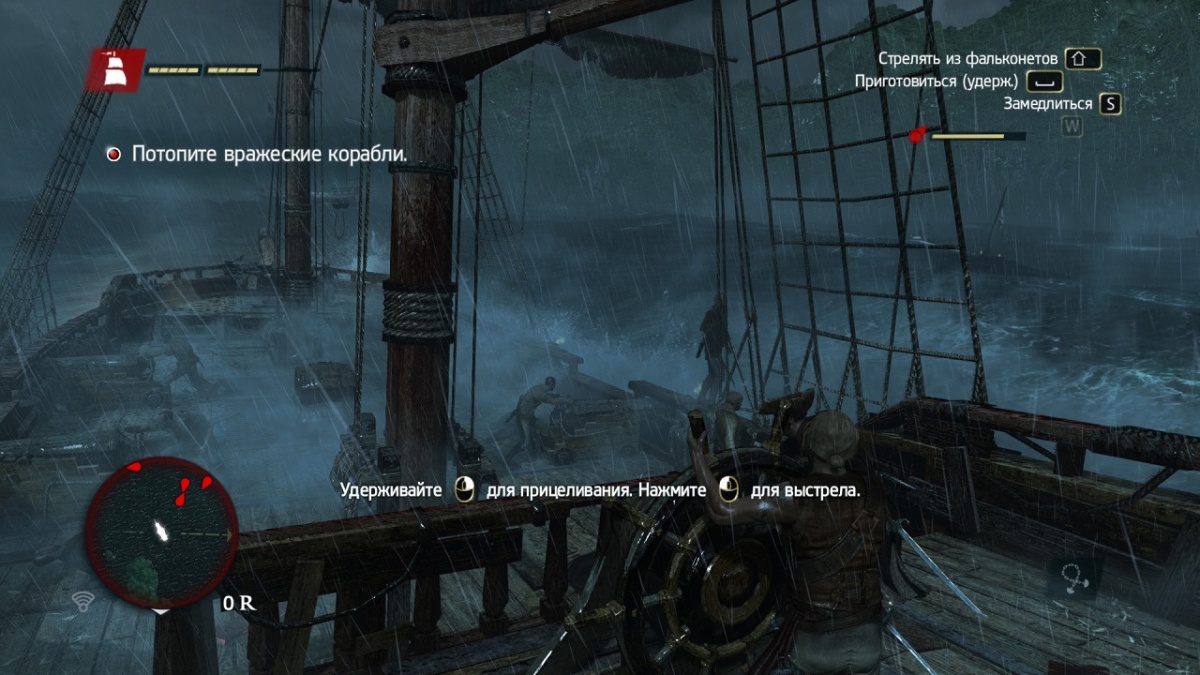 Having made the purchase of Assassin’s Creed IV: Black Flag (Uplay Key RU / CIS), you will instantly receive a license activation key in the Uplay service!


Events Assassin´s Creed 4: Black Flag develop in 1715. Pirates rule the Caribbean and even founded their own Republic, where corruption, greed and cruelty are found at every turn. Among all this confusion, one can highlight the impudent young captain named Edward Kenway. With his quest for fame, he earned respect comparable even to Blackbeard, but it also dragged him into the ancient war between the Assassins and the Templars. A war that can destroy everything that the pirates built. As an assassin pirate, Edward has to visit more than 50 locations - islands, cities, ports, fishing villages, hidden bays, shipwrecks, sugar plantations and even dense jungle. Which of these zones and in what order Edward falls into depends only on the player - the developers provided a completely open world.

ATTENTION!!! Product claims are accepted only if there is a video from the time of purchase and activation on Uplay

ATTENTION: This is the key for activation in UPLAY.

- If the Uplay client is not installed, download and install it. (http://uplay.ubi.com/)
- Log in to your Uplay account or register a new one if you do not already have it.
- Click on the “3 Sticks” image and select “Activate Key”.
- Enter activation key
- After that, the game will appear in the library of games and you can download