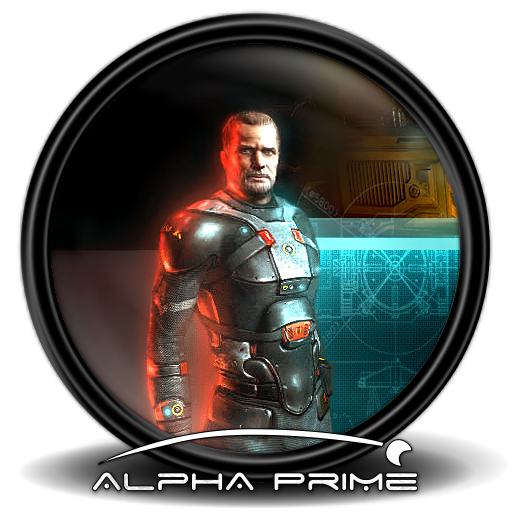 VHadim information about the seller and his items
onlineAsk a question

Somewhere in deep space, the apparently abandoned mine on the asteroid Alpha Prime, something has gone very wrong. The miners were warned that Hubbard, they dug was too dangerous, but the lure of unimaginable wealth was too strong. Now, something has happened to them and it´s up to you to save them and to meet unknown threat.

Equip excess of advanced weapons and equipment - including a number of robots and manipulators, survey cameras and security systems that can be hacked, control and use to perform your job - your mission is simple: take away, take them and choose!

10 levels of fast-paced, unrelenting action, including miner station, spacecraft hangar, magnetic railway or asteroid surface
Non-player characters help you in your mission to save the miners to leave the asteroid
Countless enemies including Special Forces soldiers, robots and crazy miners
8 futuristic weapons including pistols, shotguns, machine guns, grenades ...
You can use the transport to move quickly into other locations
Break open devices including robots, review cameras, security systems, doors, etc.
Bullet Time allows players to temporarily slow the action and get superior
Compatible with Matrox TripleHead2Go ™, enabling gamers to connect 3 screens
-------------------------------------------------- -----------
Gift it is impossible to give and add to itself in an inventory, only activating on the account.
game (Gift / link) activation is added directly to the library, in the inventory can not be put off ...

Activation link Humble Bundle
If not installed Steam client, download and install it - http://steampowered.com/download/SteamInstall.msi
• Log in to your Steam account, or register a new one if you have not already have it.
• obtained after the payment link, you must insert into your Internet browser, then go for it.
• Press the "Steam" (It is under the name of the game!).
• Go to the link: "connect to Steam!" and log in to Steam.
(If you have a link that says: "redeemed to this account", then you´re already logged into Steam and the game was added to your profile!)
• The game will be activated on your account Steam, and also appear in the list of games and you can download it.
• Start the game you will be able to immediately after installation.